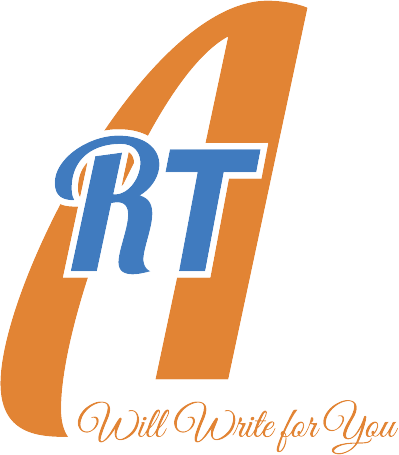 Are you the Best Mother in the world?

I was stunned because this was an ordinary day. I had not done anything special for him.

In fact, it was a relaxing, around-the-house cleaning day –hair rollers in my hair, no make-up, and in the mood for house cleaning day. I wondered what triggered him to say that to me at that time and in that space.

So, I asked him. I have learned the importance of “Ask” from lessons in the book Ask! When I first asked him, he did not answer. I asked him again and he said, I don’t know – God. And because his response was passively nonchalant, I still pondered, though I gave him a big hug and kiss.

On an average Saturday, he made me feel special. I was delighted!

Interestingly, earlier that morning, I had been admiring pictures in photo albums, to include his baby and growing-up pictures. I wondered if there was anything I could have done better as a mother, because motherhood for me was full of love, trial, and error. I did what I thought was the best at the time, but realize now, that there was room for improvement – as always.

I found myself repeating this adage when I advocated for children in a leadership role. For Craig Emery to tell me on that ordinary day, that I am the Best Mother in the world, gives me a sense that he knows that I am there for him, unconditionally. I realized on that day, that if you always have your children’s best interest at heart as you rare them, teach them at best and let God do the rest, God may lead them to tell you that you are the Best Mother in the world.

More from this show 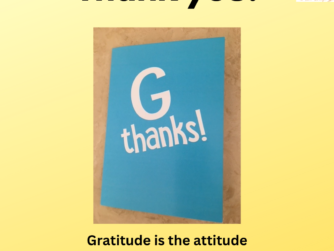 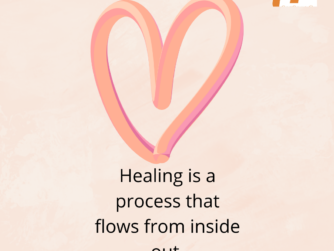 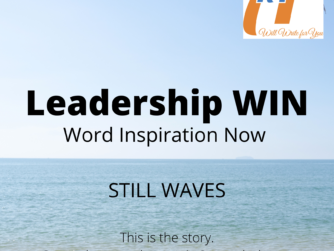 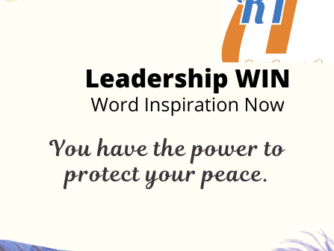 The power to have peace is above the norm.How do you stay calm in times of storm?How do you rise above stressand pass the test?How do you... 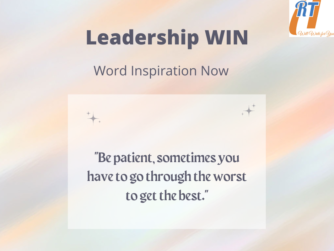 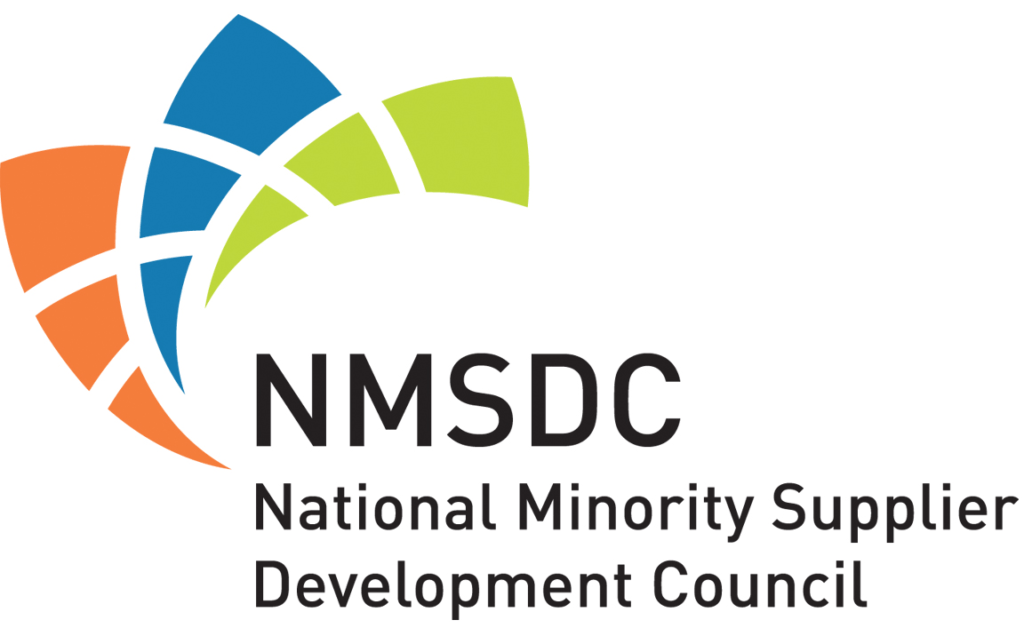 Vernell Wilson writes personalized poems, slogans, and messages, for people that love creative products. My goal is to Write for You!

Designed and Developed By Sohail Farooq

Episode 1
Are you the Best Mother in the world?